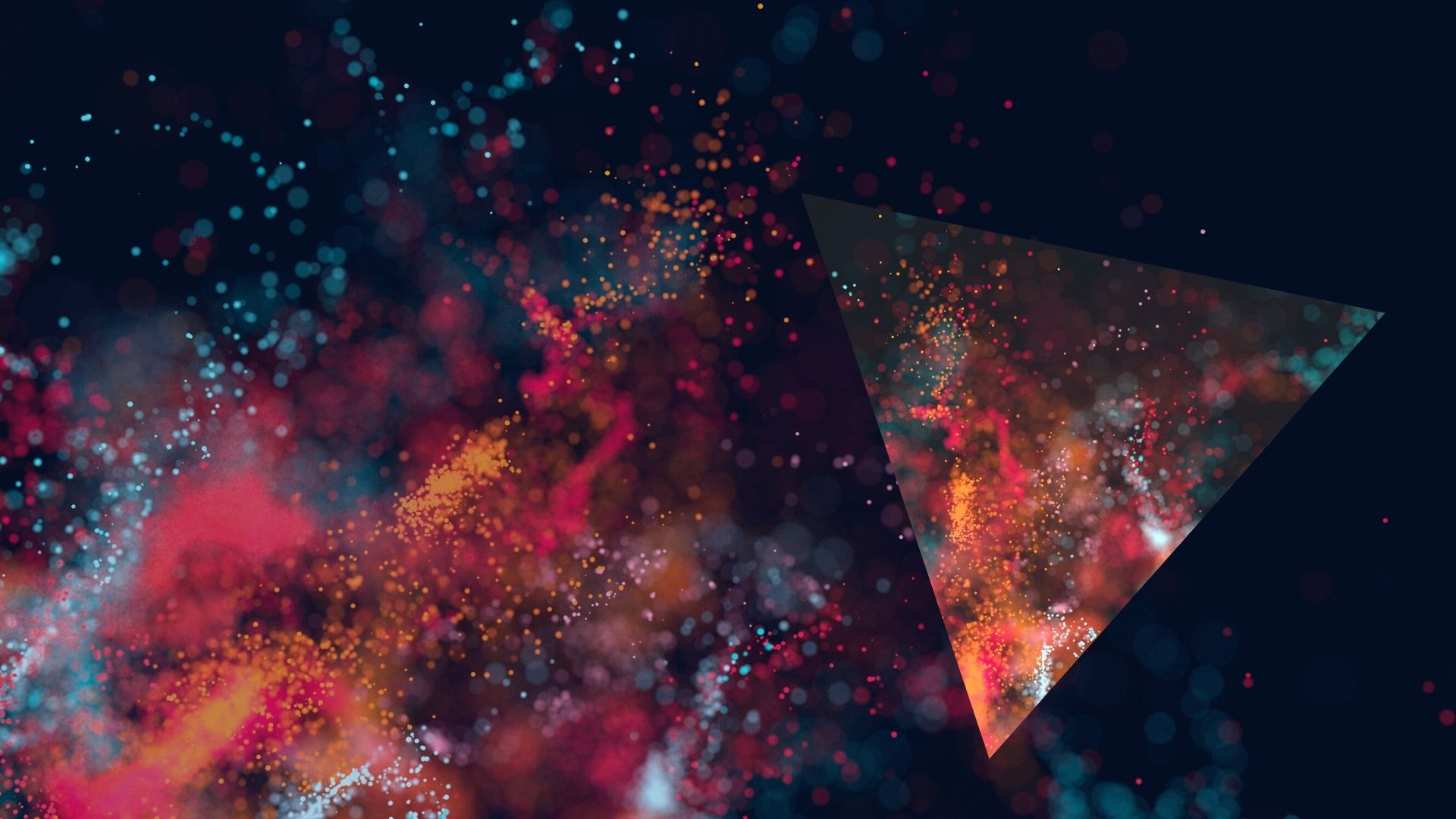 “We have been working with partners, nVidia® and Phabrix, to develop and test true 4K 12-bit 4:4:4 at 60 FPS, being one of the first companies to implement and prove this technology.

“Our technologies have been capable of high-bit depth playback for many years and we've now also added support for Alpha when running high-bit depth media files by implementing support of DPX RGB+A. This is an example of just one project-led improvement coming with version 2.7. each improvement included in the release is directly tied to a real market need or project requirement. Full-circle feedback from customers into product development is a core value of 7thSense.”

The flagship 7thSense media server, Infinity, has also recently been upgraded to the latest PCIe 4.0 technology. The media server platform is now more configurable and has larger and faster storage capacity, giving it increased performance.

End users still benefit from the flexibility, reliable operation and advanced IT-friendly deployment options. Programmers benefit from streamlined project programming, eliminating the need to create tasks to perform status updates on User Interfaces. The result is more concise programming that is faster to create, and easier to follow and maintain.

A new feature addition that expands the richness of user interfaces is the inclusion of external web content within a container in custom-designed WebPanels. This allows content such as video streams from cameras or built-in web interfaces from devices such as projectors to be displayed inside the WebPanel user interface so both the direct device controls, as well as the show control system’s controls, are available on the same screen.

Supporting the need for processing very large media canvasses with dozens of sources, Juggler’s newly expanded suite of capabilities including Output Canvas Bussing make it possible to combine the power of multiple Jugglers to achieve common-canvas processing of up to 32 x UHD outputs with up to 32 x inputs, all at 60 FPS 10-bit 4:4:4.

Also new to Juggler is the ability to output DisplayPort MST content. This allows Juggler to take in a source that is a full 4K raster and split it up into smaller segments to support a variety of displays that require MST inputs for higher resolution sources.

Juggler is also able to respond to the 7thSense IntelligentSource telemetry. IntelligentSource data contains telemetry info about the video stream and the upstream render engine. The user can define thresholds for frame rate, render rate, GPU health, frame drop, and more. If any of these thresholds are crossed, the system can automatically trigger user defined actions, such as switching to a backup source.

WE DESIGN, MANUFACTURE AND DISTRIBUTE OUR ENTIRE RANGE OF HARDWARE AND SOFTWARE PRODUCTS AND SUPPORT, GUIDE AND HELP YOU THROUGH ALL STAGES OF YOUR PROJECT.
Please contact us to learn more about our training programs, upcoming training events, or to request a bespoke solution for your team.